Currently in Cambridge air quality is monitored using five stations with “continuous monitoring” analysers, managed by Cambridge City Council. A sixth which is managed externally is located at Station Road. These analysers produce hourly average pollution levels and are very accurate but expensive. The city has an ambition to expand its network of Air Quality sensors which will give more granular air quality data including an ambition to have a near real time city wide stream. This will be made available through an API via a ‘city management platform’ (currently being developed by the Smart Cambridge Programme as well as being used to drive policy. Developers will be encouraged to use this data to build innovative new tools to inform people moving around the city of air quality issues which is particularly pertinent for those with respiratory issues. 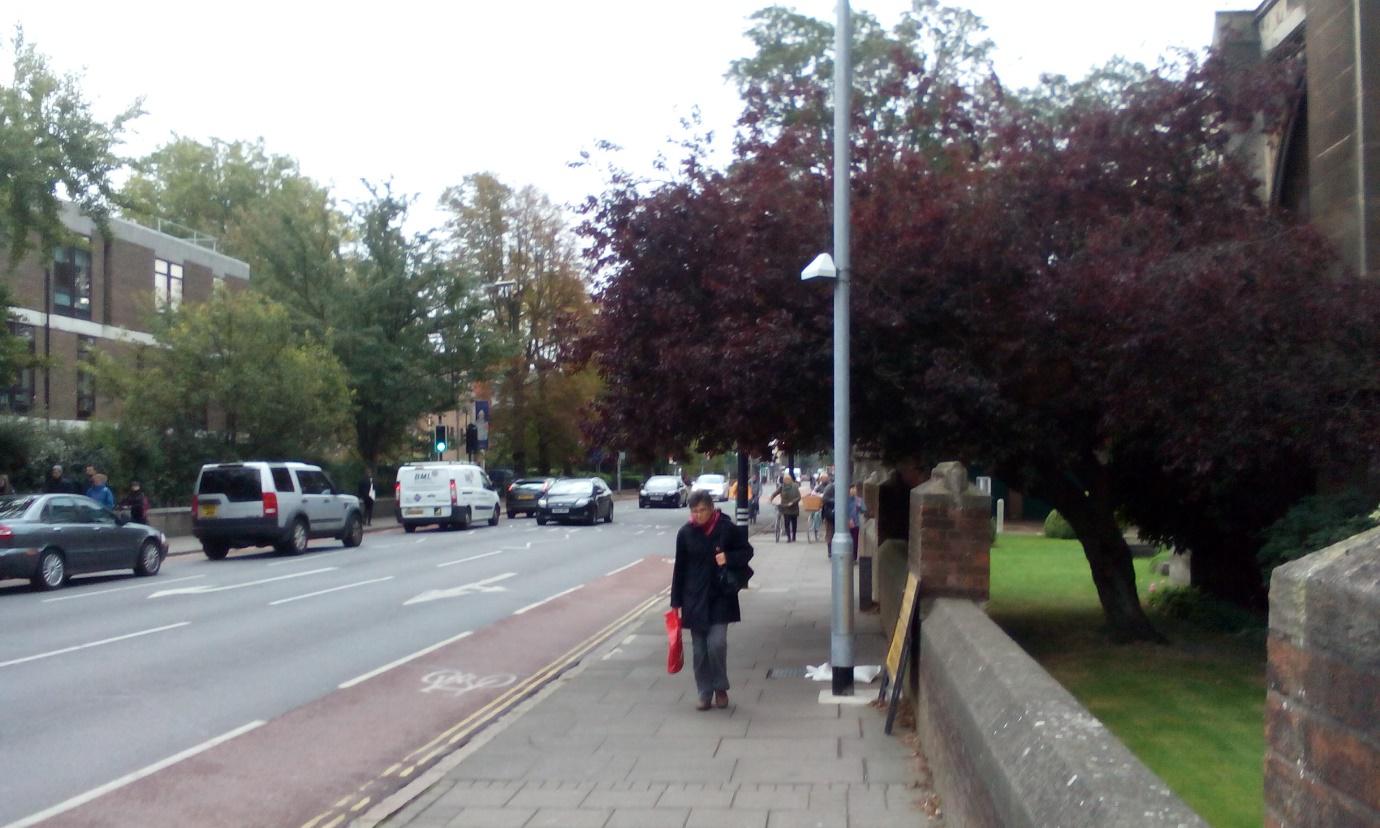 The pilot was set up to compare results from a network of commercial, relatively low cost, sensor nodes deployed across the city of Cambridge with an urban air quality model and results from the monitoring stations. This will inform the cities future sensor strategy which will need to balance data quality, coverage and cost. Included in the pilot were the Smart Cambridge programme, City Council, University of Cambridge and CERC environmental consultants. 20 sensors were deployed for a four month period (June-October, 2016) and focussed on three areas, the rapidly developing biomedical campus to the south of the city, a key transport corridor, and a new development in North-west Cambridge adjacent to a busy motorway (M11). The sensors were supplied by Environmental Instruments AQMesh (http://www.aqmesh.com) and measured CO, NO, NO2, O3, SO2, PM1, PM2.5 and PM10 temperature and relative humidity at 1 minute intervals.

The University is now working on the data to compare the performance of the sensors against the continuous monitoring analysers to test their accuracy. The air quality data will then be cross referenced with meteorological data and traffic flow data (collected form Bluetooth sensors on the road network) to look at their influence on air quality.

We will also be doing a cost benefit analysis on the sensors to ensure that whatever network we deploy in the future is affordable both to deploy and run and gives us the quality of data needed to be usable. The key objective is that we then see fewer deaths and hospital admissions related to air quality, improving quality of life for residents and lessening the impact on the health system.

For more details on Smart Cities, The Smart Cambridge programme and for further projects like this please visit http://www.connectingcambridgeshire.co.uk/smartcamb/